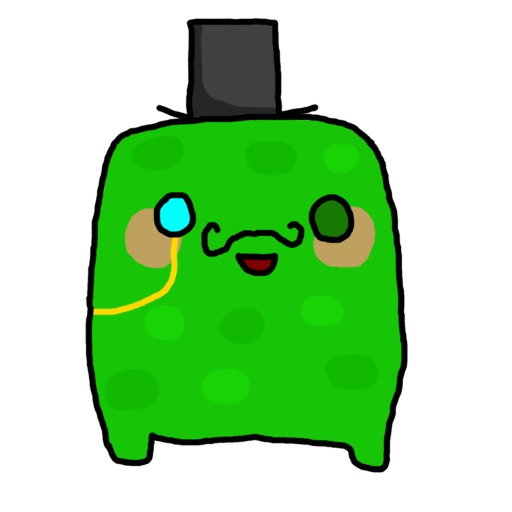 We use cookies to give you the best experience on this board.